CCSAI has launched a Sexual Violence Resource campaign to support our commitment to protecting students. Sexual violence is a growing issue, and we all play a role as bystanders in preventing it. Through this campaign, we aim to 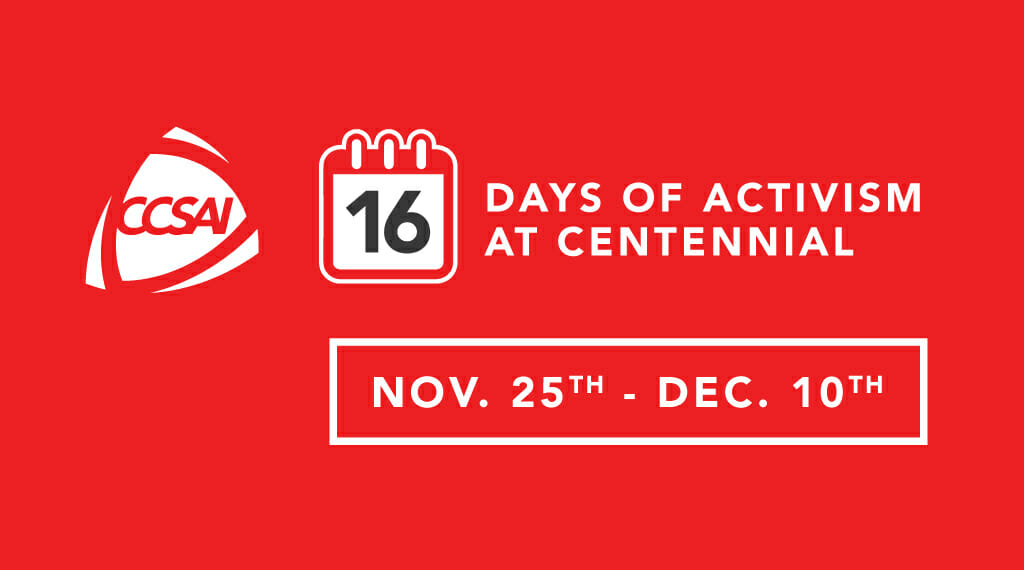 Sexual violence is an umbrella term. It means that someone forces or manipulates someone else into unwanted sexual activity without their consent.

Sexual Violence can be:

Any sexual contact or behaviour that takes place without absolute permission (consent) of the other party.

Sexual assault is a criminal offence under the Criminal Code of Canada.

Consent is the complete voluntary agreement to engage in sexual activity. Consent must be freely given by someone capable of giving consent.

A culture where sexual violence is treated as normal and victims are blamed for their own assaults. It can also be considered as beliefs or actions in a culture that encourages sexual aggression and supports violence. Rape culture often makes violence seem sexy, or okay.

Rape culture is not just about sexual violence itself, but about the cultural norms and institutions that protect perpetrators, promote exemptions from punishment, shame victims, and imply that victims or potential victims should make unreasonable sacrifices to avoid sexual assault.

Examples of rape culture can include:

A person who is present at an event or incident but does not take part or intervene.  A spectator, watcher or viewer of an incident.

Any form of violence such as abuse, assault or harassment towards a person or persons due to their gender identity, gender expression, or perceived gender.

There is no universally accepted definition of cyber sexual violence. However, it can be described as using social media and communication for the following:

Note: This is a limited guide to a few resources that students can check out. This is in no way an endorsement, partnership or recommendation of the following groups and organizations.