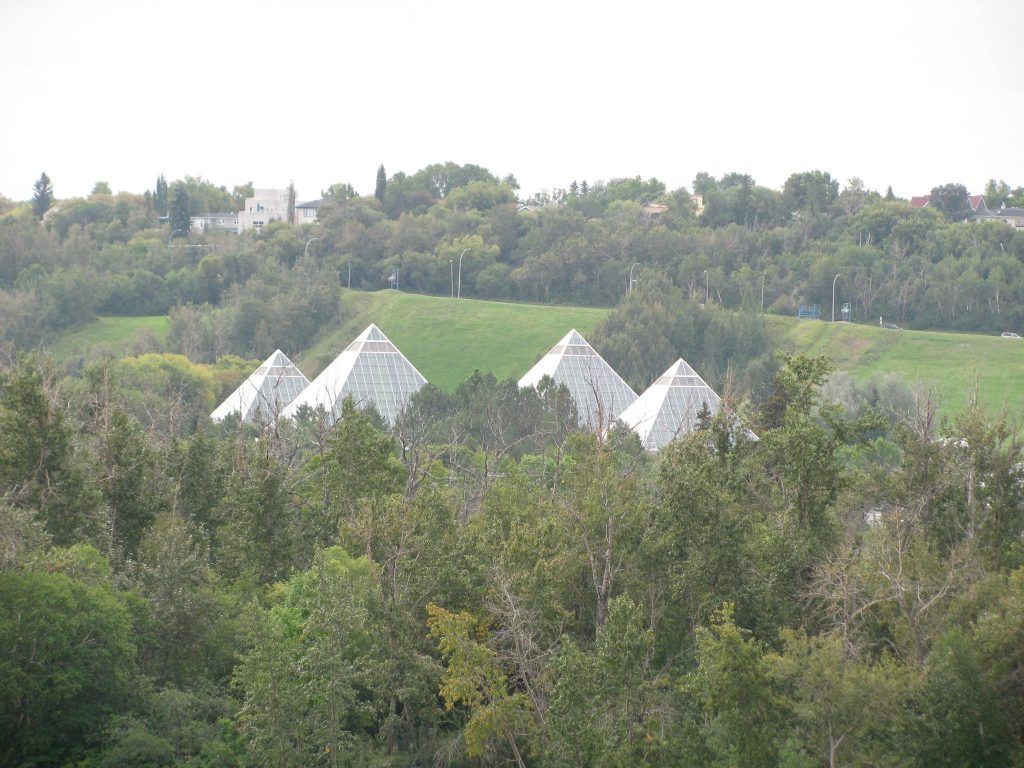 Go downtown and take a walk through the Edmonton City Centre. It’s a fun place to shop and watch people go by. Head outside to Churchill Square and immediately south of the Shaw Conference Centre, we walk through the Louise McKinney Riverfront Park, which encompasses 12.9 hectares of land with a 500-metre unobstructed river view. Past the walking and cycling trails is a view of my favourite place for a day trip; the beautiful Muttart Conservatory, which spans across four glass pyramids.

Take a trip to stylish Whyte Avenue, which is Edmonton’s main arts and entertainment district, and a shopping hub for students and locals. We wandered the Old Strathcona Farmers’ Market, buying up local organic vegetables, and ripe cheeses, and ate and drank at Julio’s Barrio Mexican Restaurant.

And of course, we can’t go to Edmonton without a road trip to the West Edmonton Mall. Once known as the largest mall in the world, but as of 1992, it slid into second place behind Dubai. You feel microscopic in its’ vast centre as the Mindbender, the triple loop rollercoaster zooms by. Head down a water slide into the indoor wave-pool, and try some New Orleans’ inspired cuisine at the Cajun Bistro on Bourbon street. The West Edmonton Mall also houses a shooting range, a dinner theatre, a nightclub, a hotel and a casino. 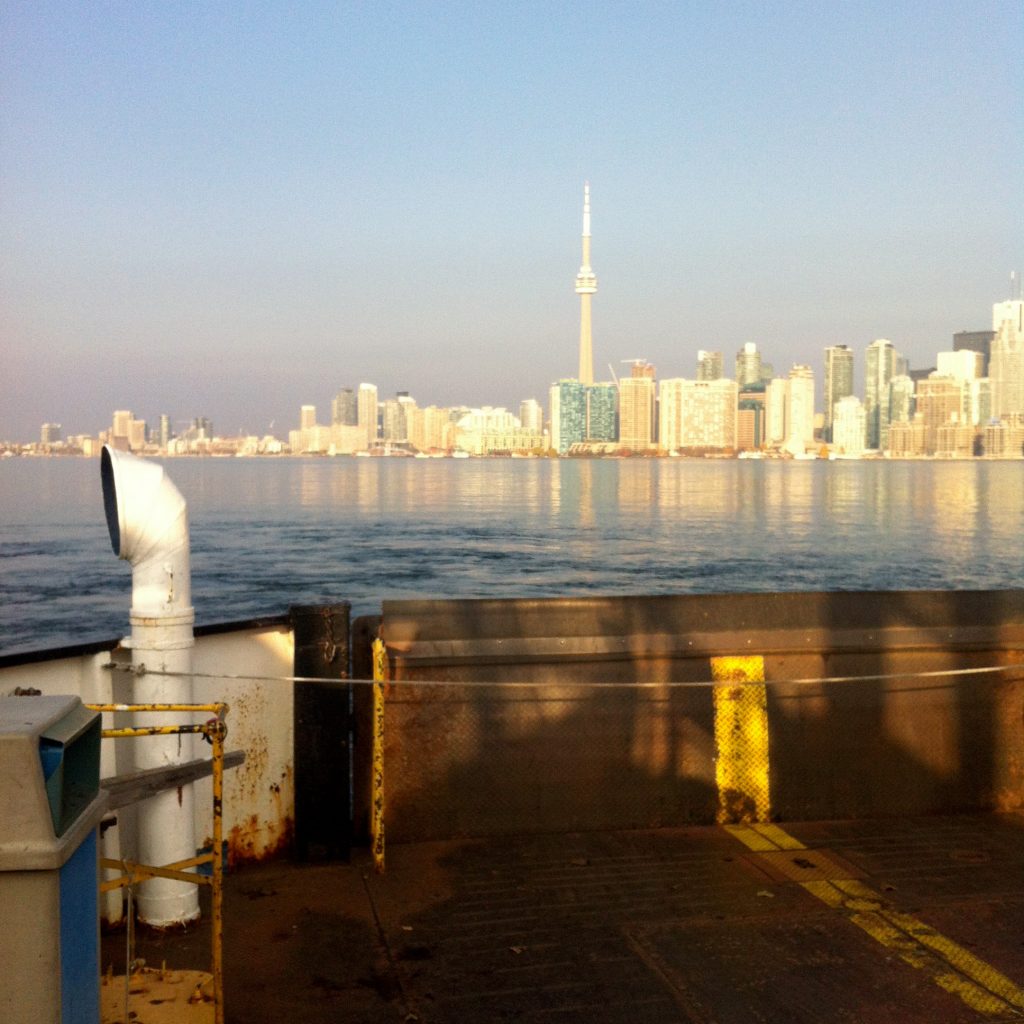 The bold and brassy Toronto, the Queen of Cabbage, overlooks Lake Ontario and the Toronto Islands.

Go to the centre of the city, Union station (not Main station) and get caught up in the crowds. From here you can walk through the Path, which is a network of underground pedestrian tunnels connecting office towers, restaurants, and stores. Head south to my favourite getaway destination: the ferry docks, and get on a boat to Toronto Islands: 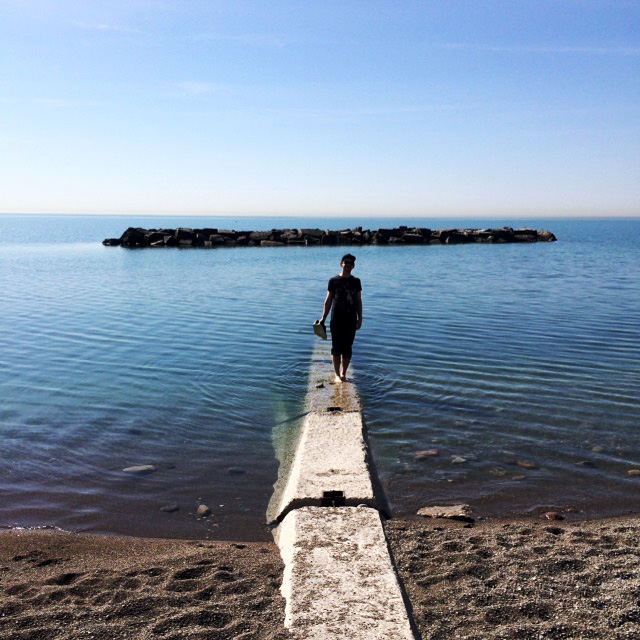 Back on the mainland take the 501 Streetcar east to Leslieville. Here you can sample fine-dining and speciality cocktails. As you brunch enjoy the scenery as multiple film studios are located nearby. Continue east to the Beaches, and take a walk on the large waterfront boardwalk.

When you come to Toronto you must experience Kensington Market (full of retro clothing stores, food markets and hipster bars), the St. Lawrence Market (a large indoor area for food vendors and antiques), Greektown (where Bloor turns into Danforth), Yorkville (Upscale shopping), and High Park (which has a restaurant, a zoo, a pool, and an outdoor Theatre.)